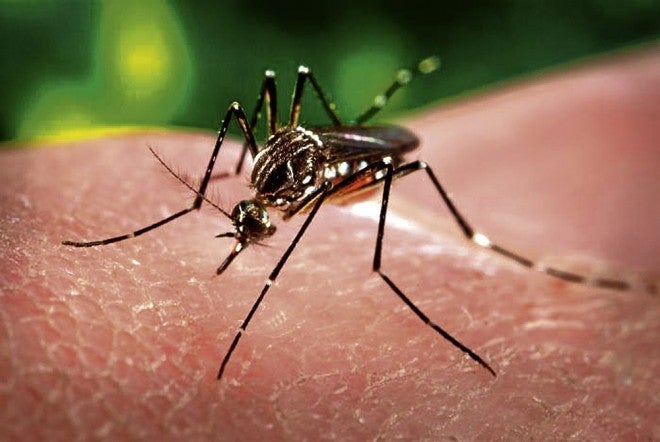 The Department of Health (DOH) has recorded a 25 percent rise in dengue cases in Metro Manila, a health official said on Wednesday.

DOH has recorded over 7,200 cases in the Metro since the onset of the rainy season this year, Undersecretary Eric Domingo disclosed in an interview over dzMM on Wednesday.

(The peak season of dengue is beginning since there is a lot of water in the environment where mosquitoes nest and propagate.)

According to Domingo, the Ilocos Region and Cagayan Valley likewise saw an increase, with 80 and 66-percent rise respectively as compared to last year’s record for the rainy season.

Domingo, however, assured the public that the health department was prepared to attend to patients’ needs.

(We have equipment because we have already prepared for it. We have tools for testing that are readily available, not just in the hospital but also in centers.)

DOH earlier declared a dengue outbreak in Itbayat, Batanes, where a child diagnosed with the disease died on Friday. /cbb

Duterte gets shortlist of Asian experts to probe Dengvaxia effects