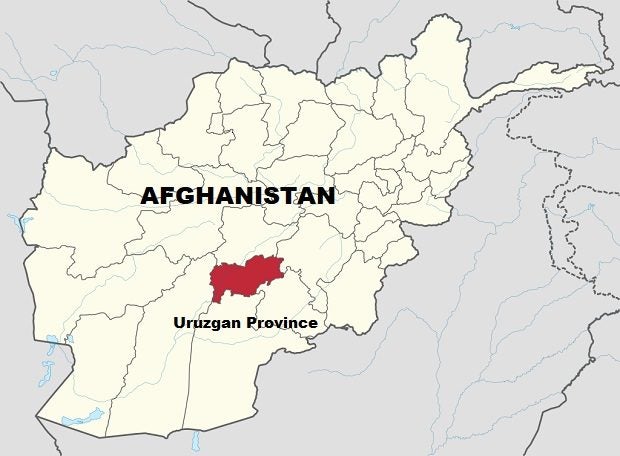 KABUL, Afghanistan – A US soldier was killed and two others wounded in an “apparent insider attack” in southern Afghanistan on Saturday, NATO said, the first such killing in nearly a year.

The so-called “green-on-blue” attack is the latest in a series of incidents in which Afghan forces have turned their weapons on international troops with whom they are working.

“The wounded service members, who are in stable condition, are currently being treated,” NATO’s Resolute Support mission in Afghanistan said in a statement.

“The incident is under investigation.”

NATO did not release the identity of the American soldier killed or provide further details about where the incident took place.

A local police officer told AFP that the shooting happened at the airport in Tarinkot, the capital of Uruzgan province.

On Twitter, the Taliban also gave Uruzgan as the location.

Currently, there are about 14,000 US troops in Afghanistan, providing the main component of the NATO mission there to support and train local forces.

Some of the US forces are involved in counterterrorism operations, particularly against the Islamic State jihadist group.

American casualties have fallen dramatically since the withdrawal of US-led NATO combat troops at the end of 2014. NATO told AFP that Saturday’s killing was the third US soldier death this year.

On New Year’s Day, a US soldier was killed and four others wounded in combat operations in the eastern province of Nangarhar.

The last “green-on-blue” attack occurred in August 2017 when a Romanian NATO soldier was killed.

The latest incident comes as Lieutenant General Scott Miller is set to become the next commander of US and NATO forces in Afghanistan.

He will take over from General John Nicholson, who is rotating out of his post after a two-year deployment.

Miller’s deployment to Afghanistan, which would see him promoted to four-star general, comes at a time when local security forces are still struggling to contain a resurgent Taliban.

IS is also maintaining its eastern and northern footholds despite an intensified aerial bombing campaign by Afghan and US forces.

Afghan civilians increasingly found themselves in the crosshairs during an unusually intense period of fighting last winter.

A US Defence Department report released earlier this month found civilian casualties had increased 73 percent between December and May compared to the same period the year before.

The document also found a 14-percent increase in the number of Afghan army personnel killed or wounded while on local patrols and during checkpoint operations. /cbb