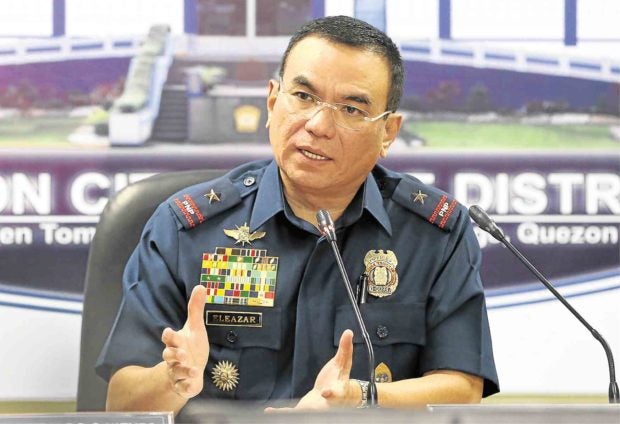 (We are fixing these things. It is wrong, because our PNP leadership has allotted funds for the gas of our vehicles, even though these are intended only for the PNP-issued mobility assets.)

The NCRPO chief was reacting to claims that for 12 hours of operation, only P240 was provided for patrol vehicles and P80 for motorcycle units of the local police forces.

(Just like in Quezon City, the huge bulk of our assets there are provided by the local government unit. But there is a corresponding gas allowance for that.)

However, he also admitted that the budget for patrol cars would not suffice, hence the creation of standby points, where authorities would stay put in an area.

(But if we really maximize our patrolling, it [gas allowance] is really short. That is why what we are doing is utilizing what we call standby points.)

He said that he would look into the matter and discuss the issue with police officers and local executives.

(We will discuss that and maybe there will be allocation but it is really not right the procedure of allotment of fund there, we’ll see to it that it will be followed.) /jpv