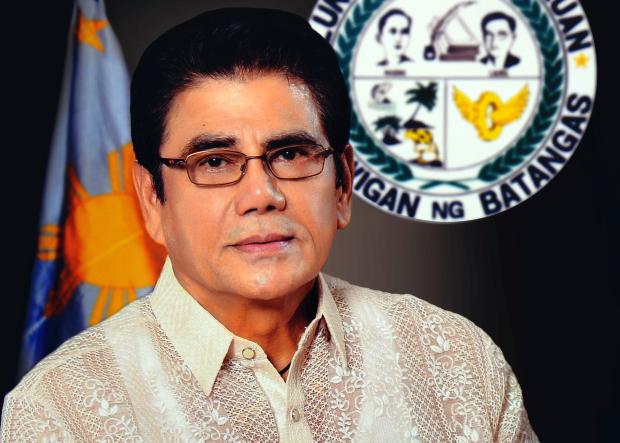 TANAUAN CITY — Police are looking at three persons of interest in the killing of Tanauan City Mayor Antonio Halili.

Two of these persons were “drug-related,” while the other one was not, Supt. Chitadel Gaoiran, spokesperson of the Calabarzon police, said on Tuesday.

Gaoiran said, however, members of the Special Investigation Task Group-Halili did not elaborate the basis of coming up with the three personalities.

“Drug-related could either mean people that must have been angered by his [Halili’s] shame campaign or his (Halili’s) alleged illegal drugs involvement,” Gaoiran said.

[As of now, that carries a lot of weight.]

Halili became known for publicly parading illegal drug suspects and petty thieves as a crime deterrent measure in the city.

Ironically, the mayor was also named in a National Police Commission list of alleged official involved in the narcotics trade.

Meanwhile, the autopsy results showed that a 5.56-mm bullet was recovered from Halili’s body.

According to police, this type of ammunition is usually used for an M4 or M16 rifle.

The police said they would conduct a reenactment of the shooting on Thursday as the investigation continues. /atm