No proof Halili was involved in drugs — spokesperson | Inquirer News

No proof Halili was involved in drugs — spokesperson 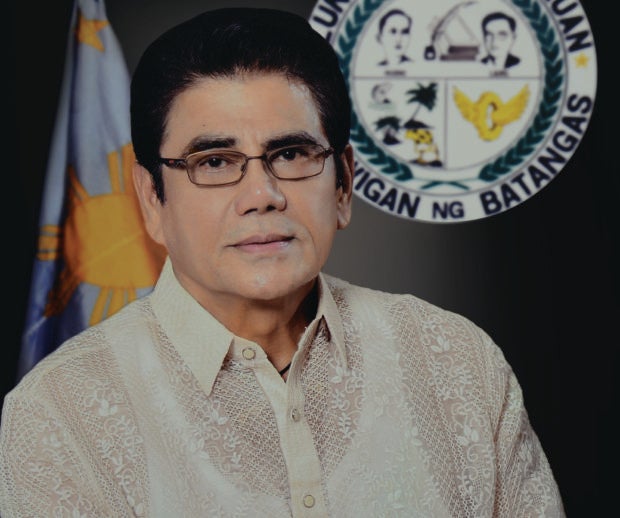 SAN PEDRO CITY – The camp of slain Tanauan City mayor Antonio Halili said they were “saddened” by President Duterte’s pronouncements, linking the Batangas mayor to illegal drugs and asked some “degree of civility” during this difficult time.

Duterte on Monday said that he had warned Halili, who gained notoriety for publicly shaming drug suspects and petty thieves, about getting involved in the narcotics trade.

The President then said it was just his “suspicion” that Halili’s killing had something to do with drugs.

Early, Palace spokesman Harry Roque vowed justice to the family of Halili, whom he called a strong ally of the President in the campaign against drugs.

“It’s saddening… then here comes the president saying (Halili was involved in drugs). How about some degree of civility,” said Tanauan city spokesperson Gerard Laresma, in a phone interview Tuesday.

Laresma said Halili’s involvement in drugs had long been part of a “smear campaign” by his political opponents, even after the mayor was included in the supposed list of narcopoliticians issued by the National Police Commission (Napolcom) in 2017.

He said the Napolcom “adjudication” had been ongoing and that Halili had just submitted a fresh batch of documents last week to have his name cleared.

“They could not substantiate (the allegations). Was there any drug laboratory here (in Tanauan City) or any big buy bust operation? What proof did they have? Otherwise, all that’s been reaching the President were hearsay,” he added.

Halili’s wake is held at the mayor’s residence in Barangay Sambat.

Details of the funeral have not been finalized as the family awaits the mayor’s eldest son who is returning from a visit to Canada.

Halili’s wife, Angelina, has yet to issue a statement as she remains in a “state of shock and mourning,” Laresma said. /cbb