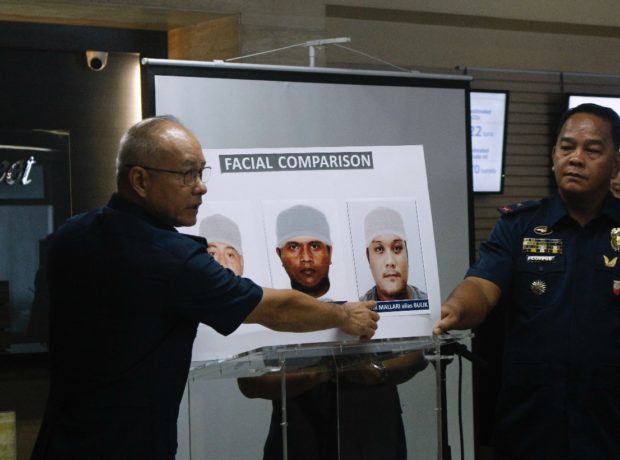 Authorities from the Philippine National Police (PNP) said the suspects in Fr. Richmond Nilo’s killing claimed that they were paid P100,000 to do the job.

According to a statement from Police Regional Office 3 Director Chief Supt. Amador Corpus on Monday, the testimonies of suspects Omar Mallari, who allegedly acted as the gunman, and Rolando Garcia, who surrendered to the police, point to a certain Manuel Torres as the financier.

Suspects said Torres allegedly has a motive for killing Nilo, after the slain priest advocated for and filed cases of molestation and rape against Torres’ nephew, Christopher Torres. 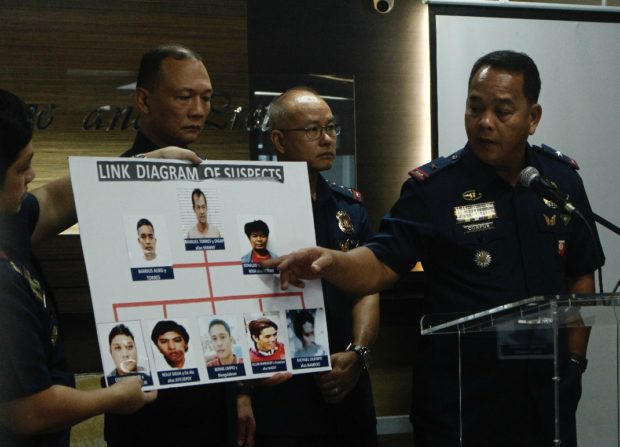 However, Corpus said the case is still not closed, as policemen are still in the hunt for other suspects and other angles.

“We are looking into that lead as of now, pero it is not yet very safe to say na hanggang doon lang,” he said.

“Investigators are looking into the other angles and possibly the arrest of other suspects so we can come up with a better idea about kung ano talaga ang motive in the killing of Fr. Nilo,” he added.

Nilo was gunned down on June 11, before celebrating mass at the Nueva Señora de la Nieve chapel in Zaragoza, Nueva Ecija.

He was the third priest killed in a span of six months, with other incidents in Cagayan and Jaen, Nueva Ecija.  /vvp