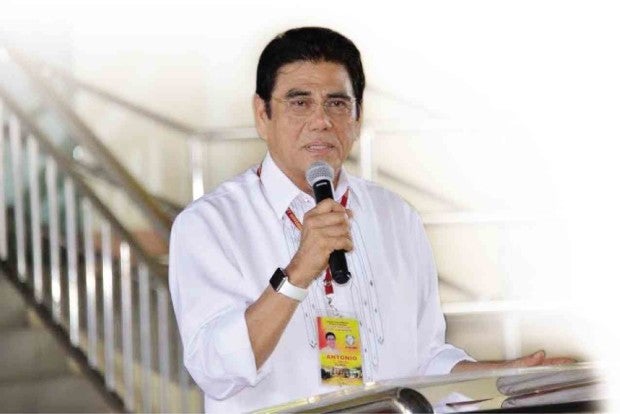 SAN PEDRO CITY – The mayor of Tanauan City in Batangas province was shot and killed during the city’s flag raising ceremony on Monday, police said.

The tough-talking mayor was included in the earlier list of local government officials allegedly involved in the illegal drugs trade, an allegation that Halili had denied. The list was issued by the National Police Commission in 2017.

Halili was also known for parading crime suspects in the city as a crime deterrent measure. /cbb