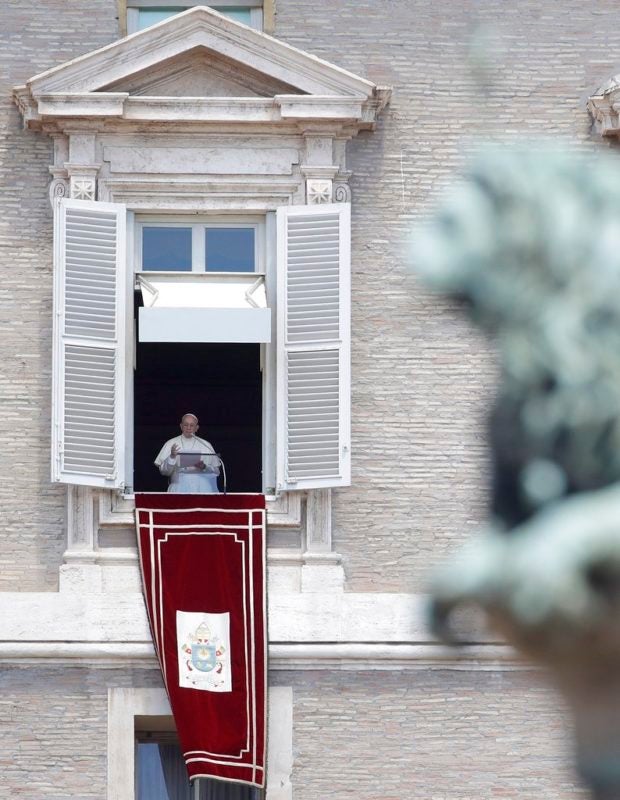 In remarks Sunday at the Vatican, Francis cited Syria’s Daraa province, where a government offensive that began June 19 has killed scores of people and forced 50,000 to flee.

Francis lamented that “the military actions of recent days have struck even schools and hospitals and triggered thousands of new refugees.”

He renewed his appeal for peace so that Syrians, after years of fighting, could be “spared further suffering.”

The pope noted that Saturday he will make a “pilgrimage of peace and unity” to Bari in southern Italy. There he’ll pray and reflect with the heads of Christian churches and communities from the Middle East, a region where “so many brothers and sisters in the faith continue to suffer.”