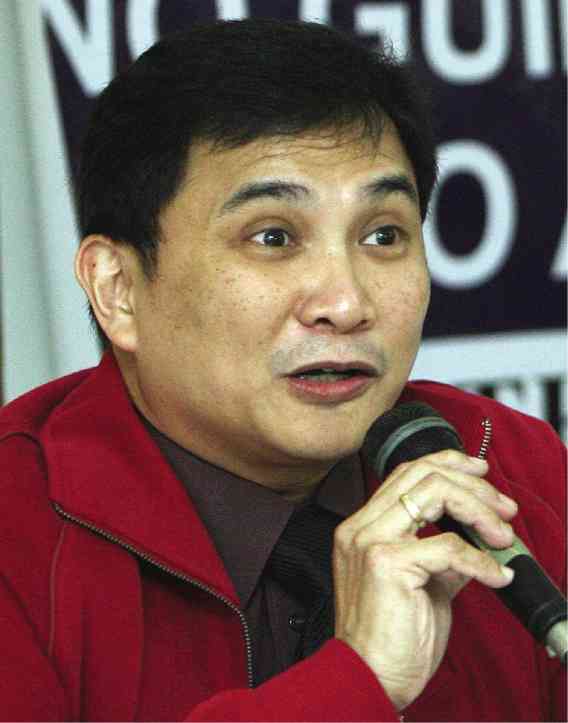 In a one-page Department Order No.384, Fadullon has been designated to replace Makati City Prosecutor Jorge Catalan who asked to be relieved of his post.

Catalan, in a letter to Guevarra last June 25 requested that he be relieved of his duty as acting prosecutor general.

“Concurrent with my capacity as City Prosecutor of the Office of the City Prosecutor of Makati, a year ago, I was similarly designated as acting Prosecutor General. Much as I would like to carry on with the parallel arrangement, I am committed to dedicate only the best of what I can offer. In the long run, I cannot compromise or sacrifice my performance and productivity by holding on to both offices,” Catalan said in his letter.

READ: DOJ chief grants Prosecutor General’s request to be relieved from his post

Guevarra  approved the request of Catalan to be relieved of his position, effective at the close of office hours on June 29,2018, so that he may focus on his responsibilities as City Prosecutor of Makati City.

“He just asked to be relieved from his concurrent duty as acting prosecutor general so that he may focus on his full-time job as CP (City Prosecutor) for Makati,” Guevarra said in a text message sent to reporters.

Catalan was designated as Acting Prosecutor General pursuant to the Department Order No.394 dated June 9,2017 and was signed by former Justice Secretary Vitaliano Aguirre.

Guevarra said that Fadullon’s appointment will take effect June 30,2018 until a new Prosecutor General is appointed by President Rodrigo Duterte.

“I thank the Secretary for the designation as Acting PG. I ask for your prayers as I begin to face the task at hand. Moving forward, there are a lot of concerns that we have to look into and address as far as the national prosecution service is concerned,” Fadullon said in a text message sent to reporters.

“Among them are the spate of killings of prosecutors that have remained unresolved. In the meantime, we will focus all efforts towards professionalizing the NPS and increasing the efficiency of our prosecutors. Hopefully, this will renew the trust of the people in the NPS, the DOJ.and the entire justice system,” he added.

Fadullon has handled high-profile cases of the Department of Justice (DOJ) including the Zamboanga siege. He was also once part of the panel of prosecutor handling the Ampatuan massacre case.

He is also in-charge of some task forces including ant-drugs and anti-terror.  /muf