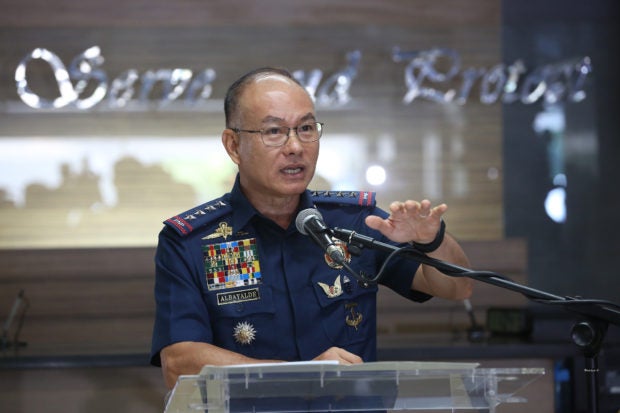 Albayalde said the incident appeared to be an ambush by the members of the Armed Forces of the Philippines (AFP) because they were in a vantage position.

“Sila (military) ang may advantage dyan that’s why it looks like an ambush,” the police chief said in a press conference at Camp Crame.

(The military was in advantage in the incident that’s why it looks like an ambush.)

(Although that is now being investigated and we want to see here if they [military] know that they were policemen and they still proceeded with the ambush or the policemen returned fire.)

Six members of the PNP 805th Mobile Company of the Regional Mobile Force Battalion 8 (RMFB8) were killed while nine others were wounded in a bloody snafu with the members of the 87th Infantry Battalion of the Philippine Army in Sta. Rita, Samar on Monday morning.

Both troops were targeting members of the New People’s Army (NPA). /jpv