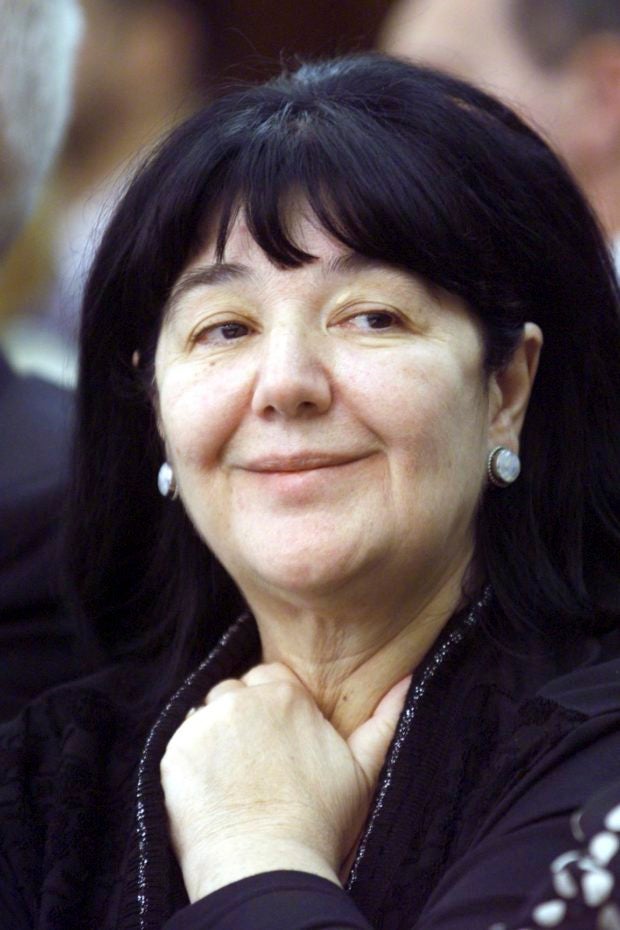 In this file photo dated Nov. 28, 2000, Mirjana Markovic, the widow of former Serbian strongman Slobodan Milosevic, is seen during a parliament session in Belgrade, Serbia. AP

BELGRADE, Serbia — A Serbian court has sentenced the widow of former Serbian strongman Slobodan Milosevic to one year in prison, some 15 years after she fled to Russia following her late husband’s ouster from power.

The Higher Court in Belgrade on Wednesday convicted Mirjana Markovic of abusing her position in 2000 when she helped allocate a state-owned apartment to her grandson’s nanny.

Markovic also has been sought for questioning over the killings of Milosevic’s political opponents during his autocratic rule in the 1990s. Markovic has been living freely in Moscow since 2003 despite the legal proceedings against her in Serbia.

Milosevic was ousted from power in 2000 following a decade of wars and Serbia’s international isolation. He died in 2006 while on a genocide trial at a UN tribunal in The Netherlands.