Roque: The God I know would not demand public apologies | Inquirer News

Roque: The God I know would not demand public apologies 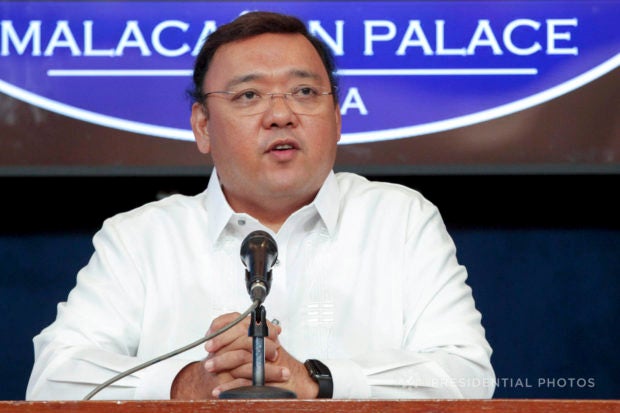 Responding to questions whether President Rodrigo Duterte will issue a public apology after an evangelical leader reportedly demanded him to do so, Spokesperson Harry Roque said that he believes his God would not ask for one.

“I seem to have an honest difference in opinion now with Bro. Eddie (Villanueva), because the God that I know would not demand a public apology,” Roque said during a press briefing of a committee tasked to hold a dialogue with religious leaders on Wednesday.

“The God I know is a god of love.  And He is too big for any words that may come from the mouth of a mortal,” he added, referring to the President’s remarks that have been criticized widely.

Critics and allies alike expressed their outrage after the President quipped “who is this stupid God” in a speaking engagement in Davao City last Friday.

Roque then reiterated that the Christian God would prefer healing than spewing hate.

“My God would not demand a public apology. My God would understand, he is a god of love, and he would wish healing for everyone,” he added. /jpv