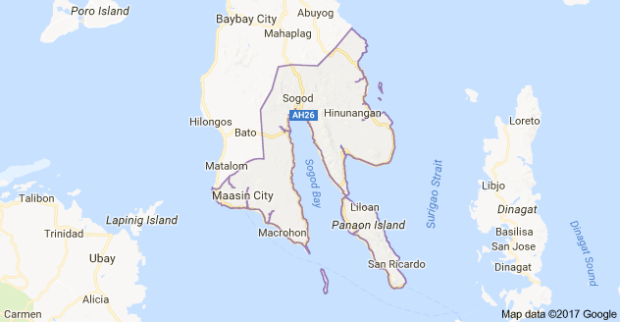 MAASIN CITY – Governor Damian Mercado has returned to the Southern Leyte Capitol this morning to resume his post as the province’s chief executive.

He was warmly welcomed by employees during the regular Monday’s flag ceremony at the Capitol grounds.

According to him, the Court of Appeals reversed the decision of the Ombudsman dismissing him for his allegedly anomalous purchase of three second-hand vehicles, which included his previously owned vehicle, amounting to P2.3 million.

“We appealed to the CA invoking the Aguinaldo Doctrine and it decided in our favor,” Mercado said in an interview after the flag ceremony. “After my term as a mayor, I ran as governor, then as Representative of the province. I have been elected to that position.”

The Court of Appeals decision was handed down on May 22, yet, the governor said.

Earlier, in a speech before Capitol employees he said, “I am here today to assume as your governor. I’m grateful to Vice Gov Coco (Christopherson Yap) for steering the provincial government during my “vacation” and to be exact, nine months and 10 days.”

He also expressed his gratitude to the provincial administrator and employees for standing by him.

Mercado’s resumption was incidentally the opening salvo of the 58th founding anniversary of the province.

In a resolution released on August 10, the Ombudsman held Mercado liable for grave misconduct in the alleged irregular procurement in 2007, when he was still mayor of the city. /cbb