Algeria shuts down internet to stop students from cheating in exams 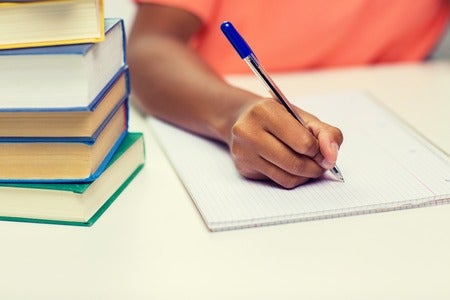 Algeria is shutting down its internet in view of exam season, from June 20 to 25. Internet service will be turned off every hour after the start of the exam period to ensure that there wouldn’t be any leaks.

The move comes after Algeria’s baccalaureate exams were compromised due to widespread cheating back in 2016, reports BBC Africa Live, June 20. Exam questions were leaked online at that time, both before and during the exams.

The internet blackout concerns not just students themselves, but also school staff. According to Algerian newspaper Annahar via the BBC today, June 21, Education Minister Nouria Benghabrit said that access to Facebook will also be blocked nationwide throughout the entire exam period. CCTV cameras and cellphone jammers have also been placed in exam printing presses.

“We should not passively stand in front of such a possible leak,” Benghabrit said in the report.

Gadgets with internet access such as phones, tablets and laptops are also not allowed inside Algeria’s 2,000 exam centers. Meanwhile, metal detectors have been put up at the centers’ entrances should anyone attempt to bring any of the said devices.

No less than 700,000 Algerian students will be taking the high school certificate examinations. Results are expected to be released in July. Cody Cepeda/JB