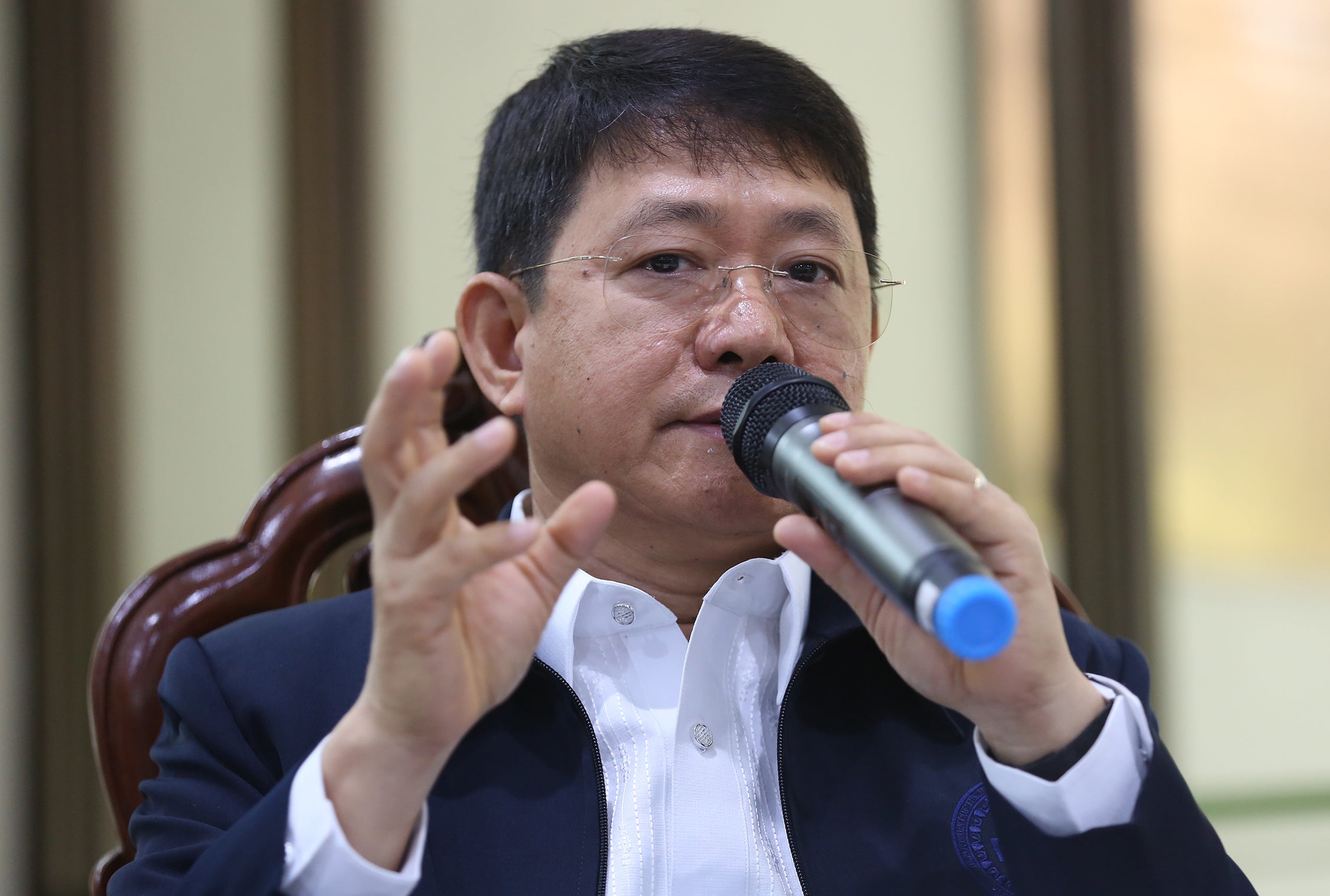 The Department of Interior and Local Government (DILG) has agreed with President Rodrigo Duterte on the topic of issuing firearms for barangay captains, citing the need for protection from threats against them.

(As they are the first line of defense in the grassroots, they are highly exposed to different threats from bad elements and criminals.  And because of that, they need immediate protection.)

President Duterte made the statement on June 8 (Thursday) as he was talking to newly-elected barangay officials of Region VII.  Several lawmakers expressed their concerns over the suggestion, saying that it is more of a problem than a solution.

READ: Arming barangay captains will be ‘recipe for disaster’ — solons

In the statement, Año said that barangay captains can buy firearms and they may be given a “permit to carry.”  Aside from that, they may also be included in the Civilian Armed Force Geographical Unit (CAFGU) or in the Special Civilian Armed Auxiliary (SCAA).

(As CAFGU or SCAA members, they can help the units that are in charge of law enforcement and crime prevention which pose a big threat to the lives of the people that they vowed to serve and protect in the barangay.)

(Section 387 of the Local Government Code allows the issuance of guns for barangay officials.  The law states that in the exercise of the barangay captain’s job to maintain peace and order in the barangay, he or she has the right to own and bring a gun within the community, under regulations stated by the law.)

However, Malaya also recognized the need for the department’s assurance that mechanisms are in place to prevent the abuse of such measure.

(We will look into the proposal’s possibility because we are studying the mechanisms to ensure the correct implementation of this measure.) /je