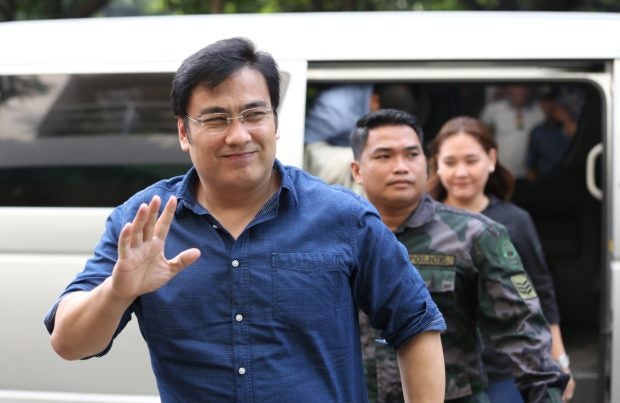 The Sandiganbayan has rejected the motion of former Senator Ramon “Bong” Revilla Jr. asking to defer his plunder trial and to require the prosecution to identify the evidence proving allegations of ill-gotten wealth.

In a resolution, the anti-graft court’s First Division said it found Revilla’s motion to be “purposeless” to require the prosecution to identify the testimonial and documentary evidence it presented and offered.

The court also said it was “incredulous” that Revilla would want to require the prosecution to identify the evidence proving the allegations of ill-gotten wealth against him.

“The Court finds it incredulous that at this advanced stage in this case, in which the accused has been actively participating, he still stands ignorant and oblivious of the incriminatory evidence against him to need an extra phase in the proceedings, unsupported by the Rules of Court at that, in order to obviate an imagined burden,” the court said.

Revilla earlier filed the motion claiming that it was impossible for him to counter the evidence presented by the prosecution. /jpv