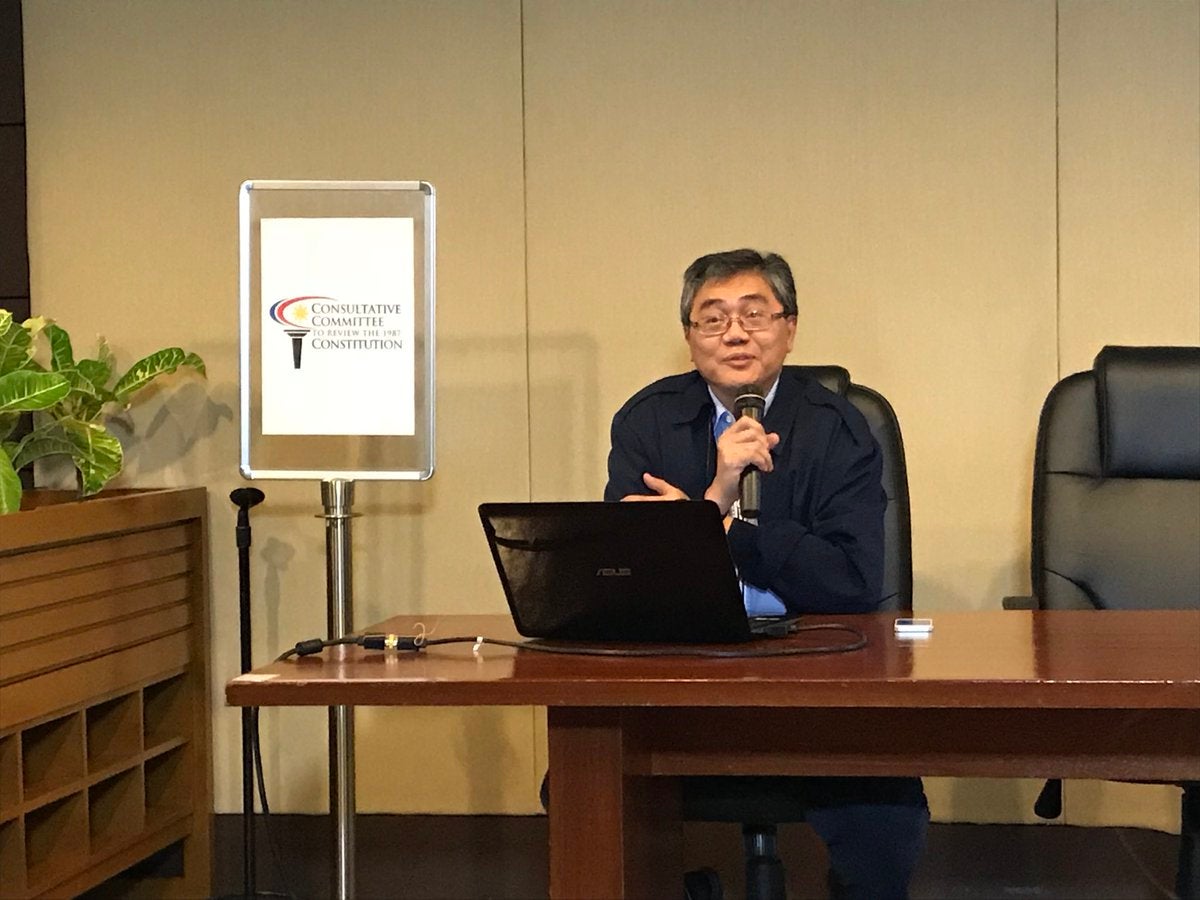 The 22-member Consultative Committee (Con-com) has drafted a new section under the proposed federal Charter which aims to regulate political contributions and campaign financing under a federal system of government.

The draft section states that: “Financial contributions from religious organizations, foreigners and foreign governments, and illegal sources are prohibited.”

Likewise, under the proposal, the Con-com would make campaign funding available to all political parties and candidates through the creation of a “Democracy Fund.”

The “Democracy Fund,” Generoso said, would be a depository of campaign contributions managed by the state.

Any citizen, corporation, partnership or association who contributes to the fund would be granted tax credits, Generoso said.   /muf