Sereno takes on role as voice of the voiceless 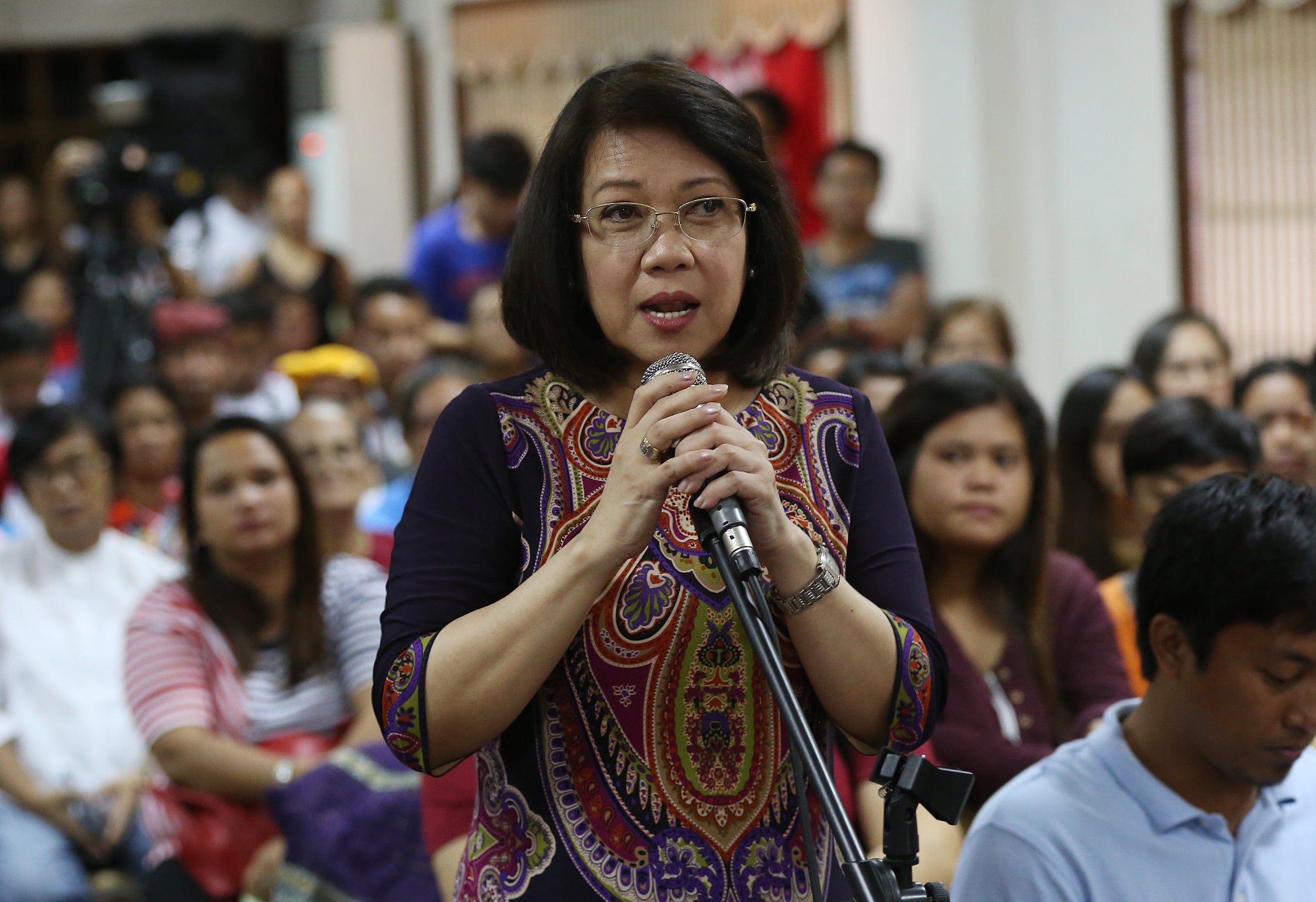 Politician or not, ousted Chief Justice Maria Lourdes Sereno said she does not put too much characterization on what she is currently doing making public statements against the Duterte administration.

Sereno said there more and more people whose relatives have been killed in the guise of the government’s anti-crime program are coming forward and seeking her help.

“They have no one to run to and I have been finding that more and more of them are coming to me. So, what does this mean for our country? This means that there are so many things, so many problems of justice that have to be articulated,” Sereno said in an interview on BBC’s news program “HARDTalk” aired Wednesday.

“I think it is a duty on everyone who has the privilege to speak for the voiceless to so speak and I take that as a possible role. Whether you say that I am sounding like a politician or not, well I don’t put too much weight on that point but what I know is that there is work that must be done to help our people,” Sereno added.

The ousted chief magistrate has a pending motion for reconsideration to reverse the Supreme Court’s May 11, 2018 decision granting the quo warranto petition filed by Solicitor General Jose Calida.

The high court, with a vote of 8-6, granted the quo warranto and declared that Sereno is not qualified to sit as chief justice.

When asked what she will do if her appeal would be denied, Sereno said, “I think the fight for our country’s constitutional way of life is much more important than just one position. The fight is much larger.”